Communities in and about Powell River

Historic Townsite
The Powell River Company began making newsprint around 1910 creating employment and growth in the population in the Powell River area. I tell people that the town grew up around ‘the Mill’ with most of the oldest homes being built in this area in the early 1900’s. Many of the homes were built by the employer for the employees to lease. I believe there were 4 or 5 distinct architectural styles that were repeated up and down the streets which is quite evident as you drive through the neighborhoods. Most of the homes were offered for sale by the company starting in the 1940’s. While many of the homes have ocean views the biggest and most elegant homes were built along the northern end of what’s now Marine Ave for the mill managers and have been referred to as ‘Managers’ Row’. When I moved here in 1980, the Townsite area had become a bit run down and was a less preferred area of town.
In subsequent years, we’ve seen a general ‘gentrification’ of the Townsite with many homes being upgraded with concrete basements (most were built with no poured foundation on post and beam support), gas furnaces, updated electrical systems (from ‘knob & tube’), newer insulation (from vermiculite (asbestos)); double glazed windows and paint. Because of the early styling many people find these homes to be unique and nostalgic and the demand and prices have risen.
Recent additions to the Townsite such as Townsite Market and Townsite Brewery complement the original hotels and community buildings giving the area a unique ‘vibe’. The people who live there love it as a friendly, real and affordable place to live. 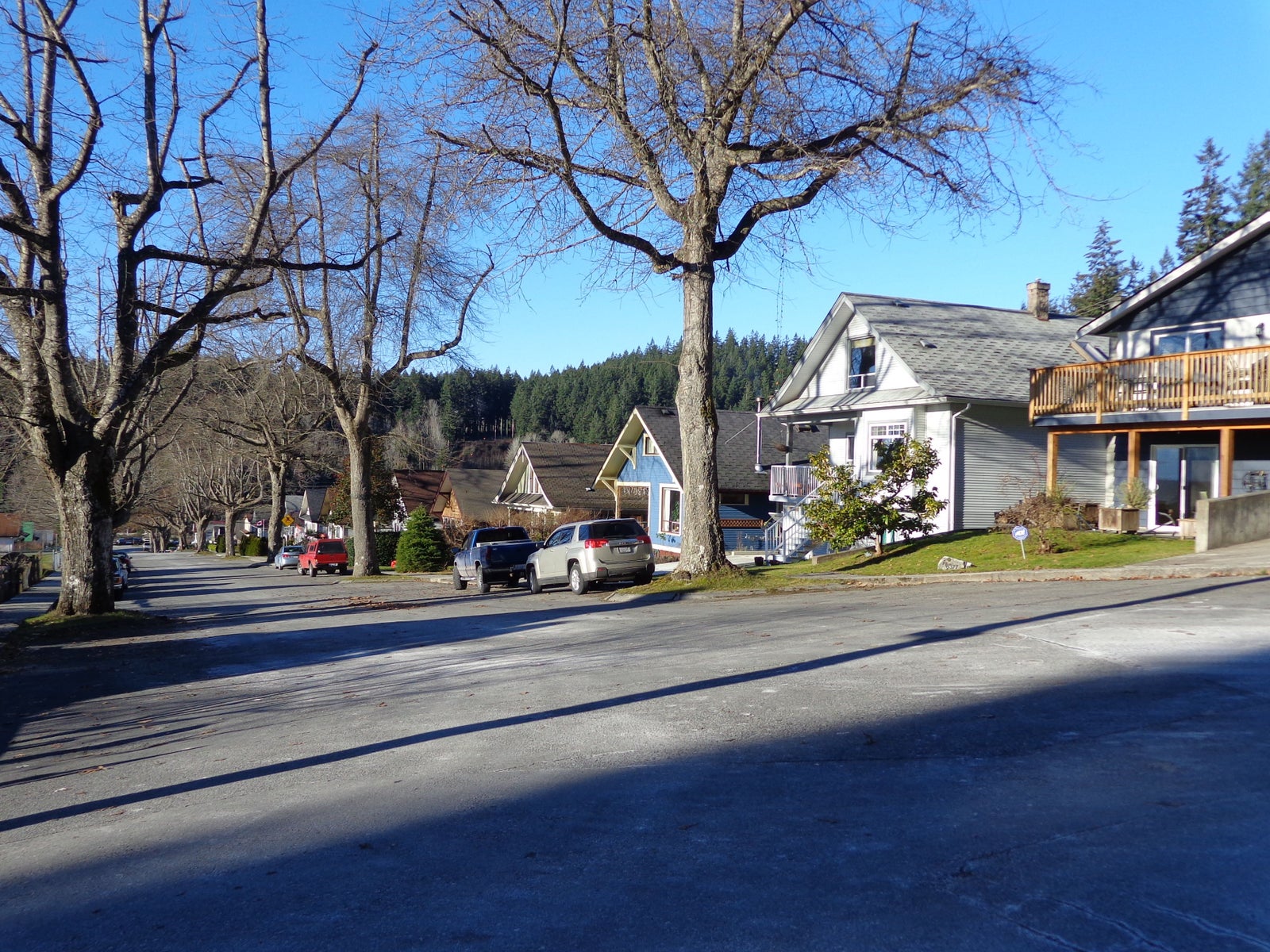 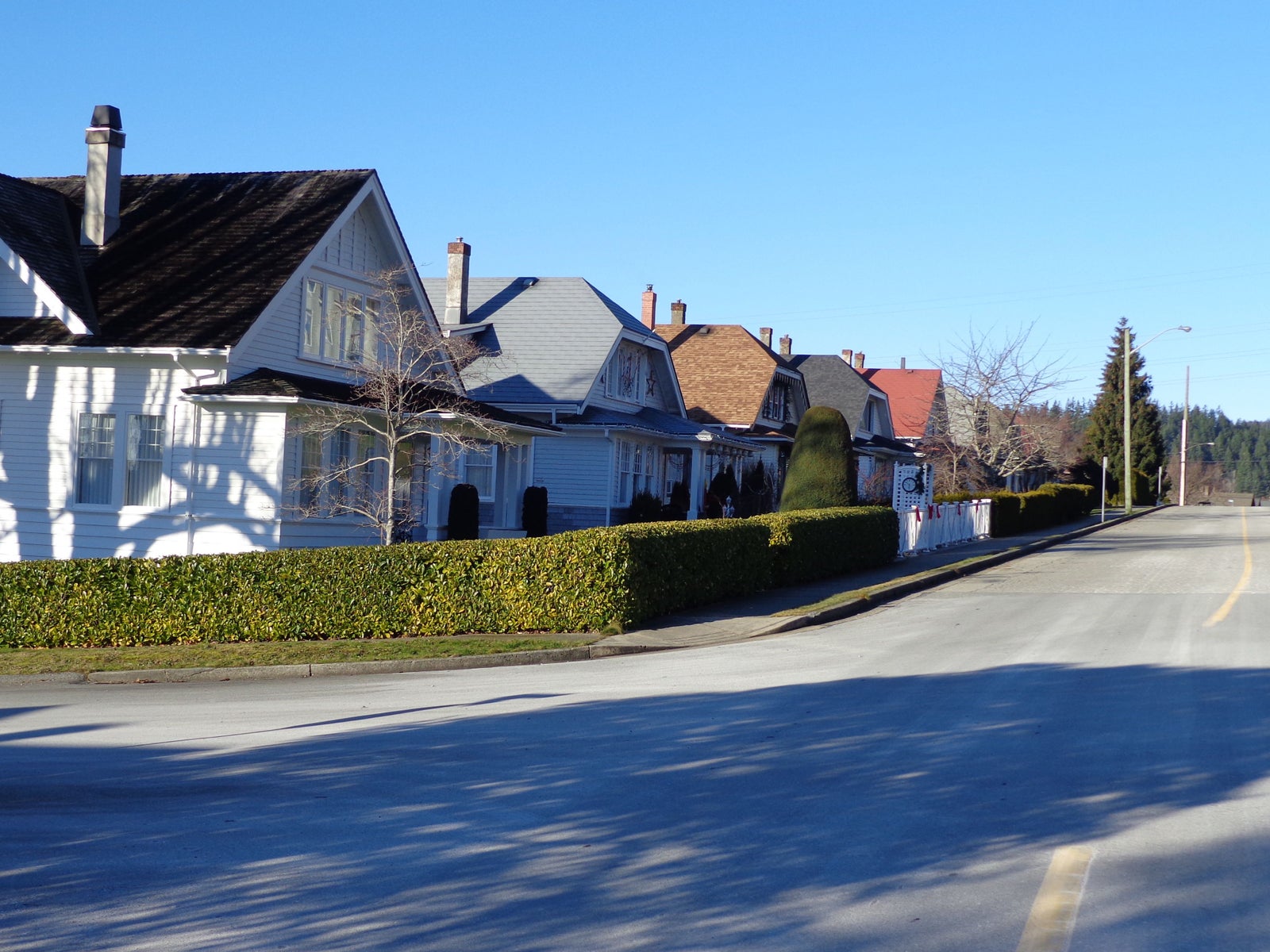 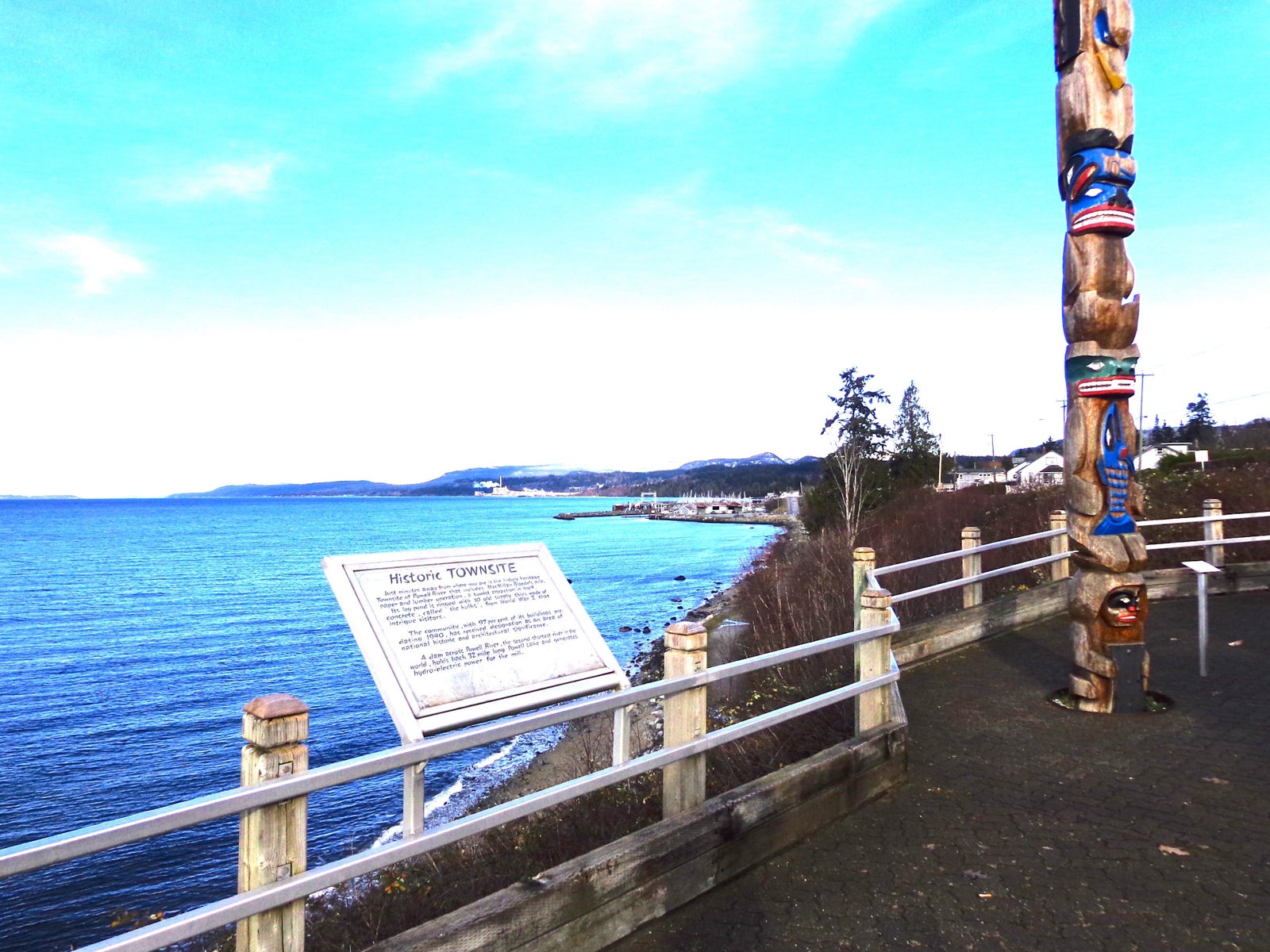 Cranberry
I say Cranberry is the second oldest area in Powell River. Without having done historical research, I believe that as the population grew, there was some movement eastward and up into this area of Powell River. Looking at the age of some of the homes, this seems a reasonable conclusion. Cranberry is nicely situated between the Townsite and Cranberry Lake, a shallow, scenic ‘lake’ of just over 100 acres, and the namesake of the area. Each of the communities in Powell River were independent entities before becoming one larger municipality – now a ‘city’ – hence we have a small business section on Cranberry St featuring a few apartments, the Cranberry hotel, Magpies restaurant and a few retail outlets. Driving through the area, you see quite a mix of homes – older, newer, rentals, well-kept and some, not so. This mix creates a nice friendly character in the neighborhoods and many people find it quite charming. It’s very close to Mowat Bay on Powell Lake which is a popular summer recreational destination. 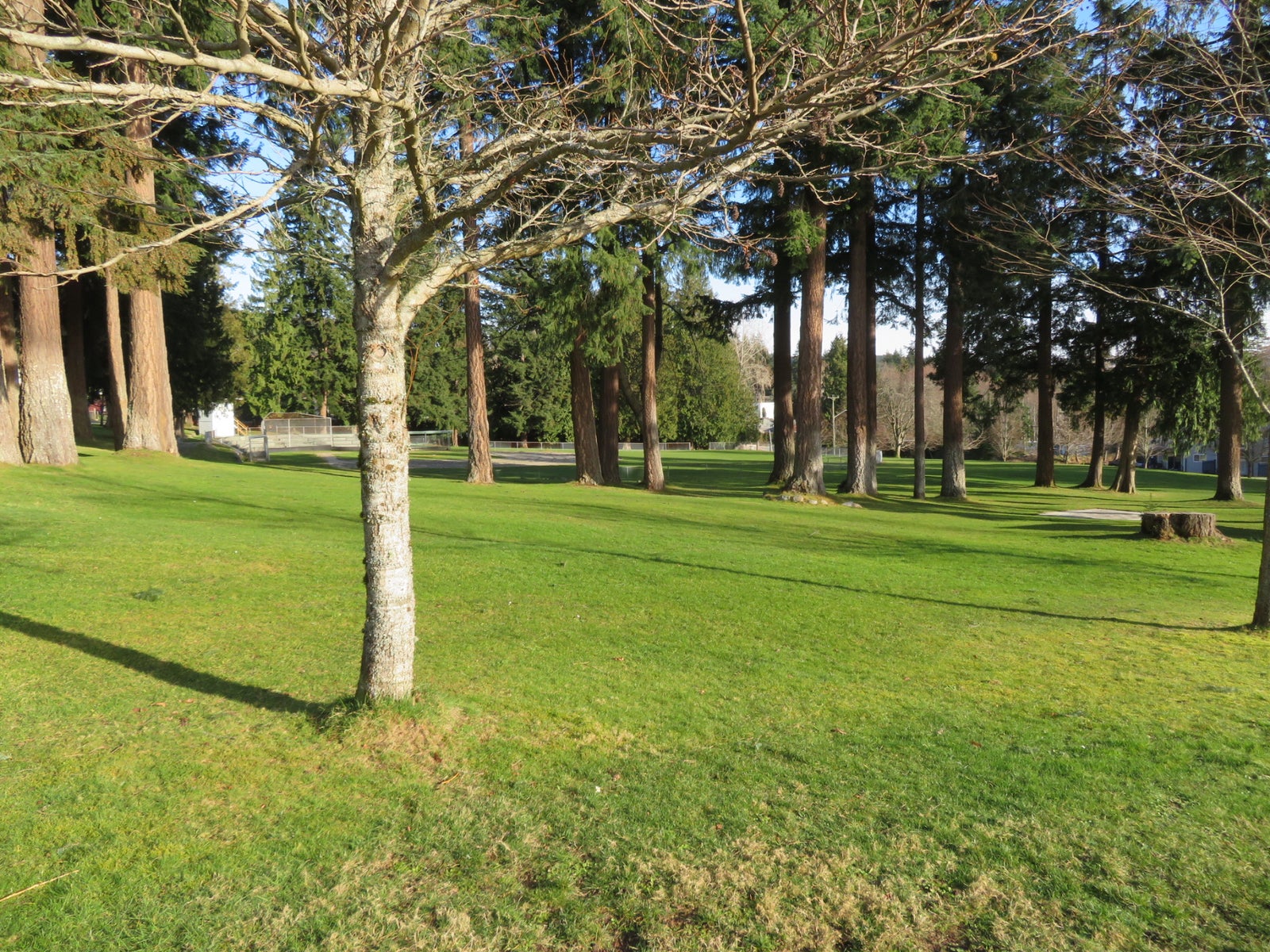 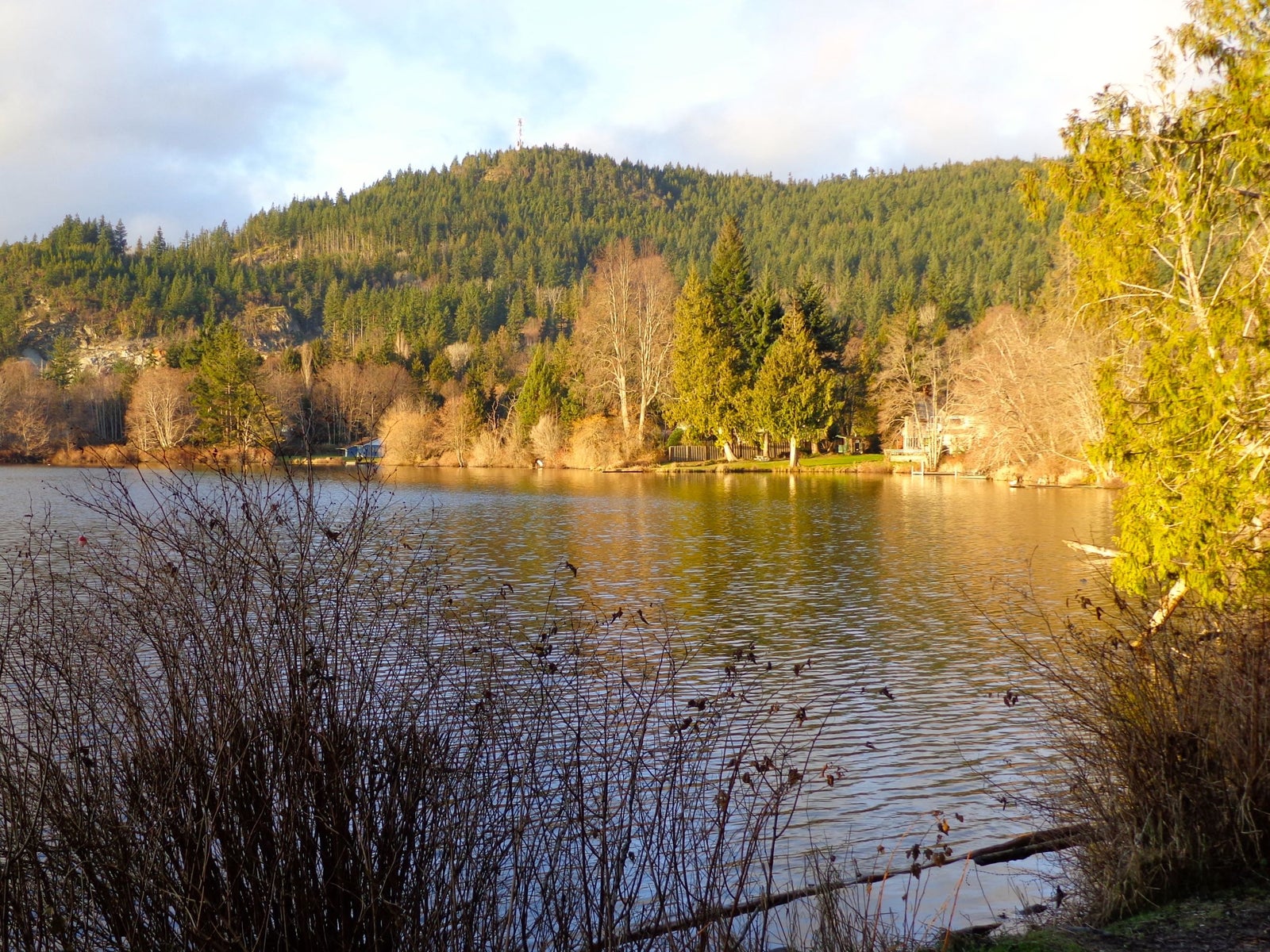 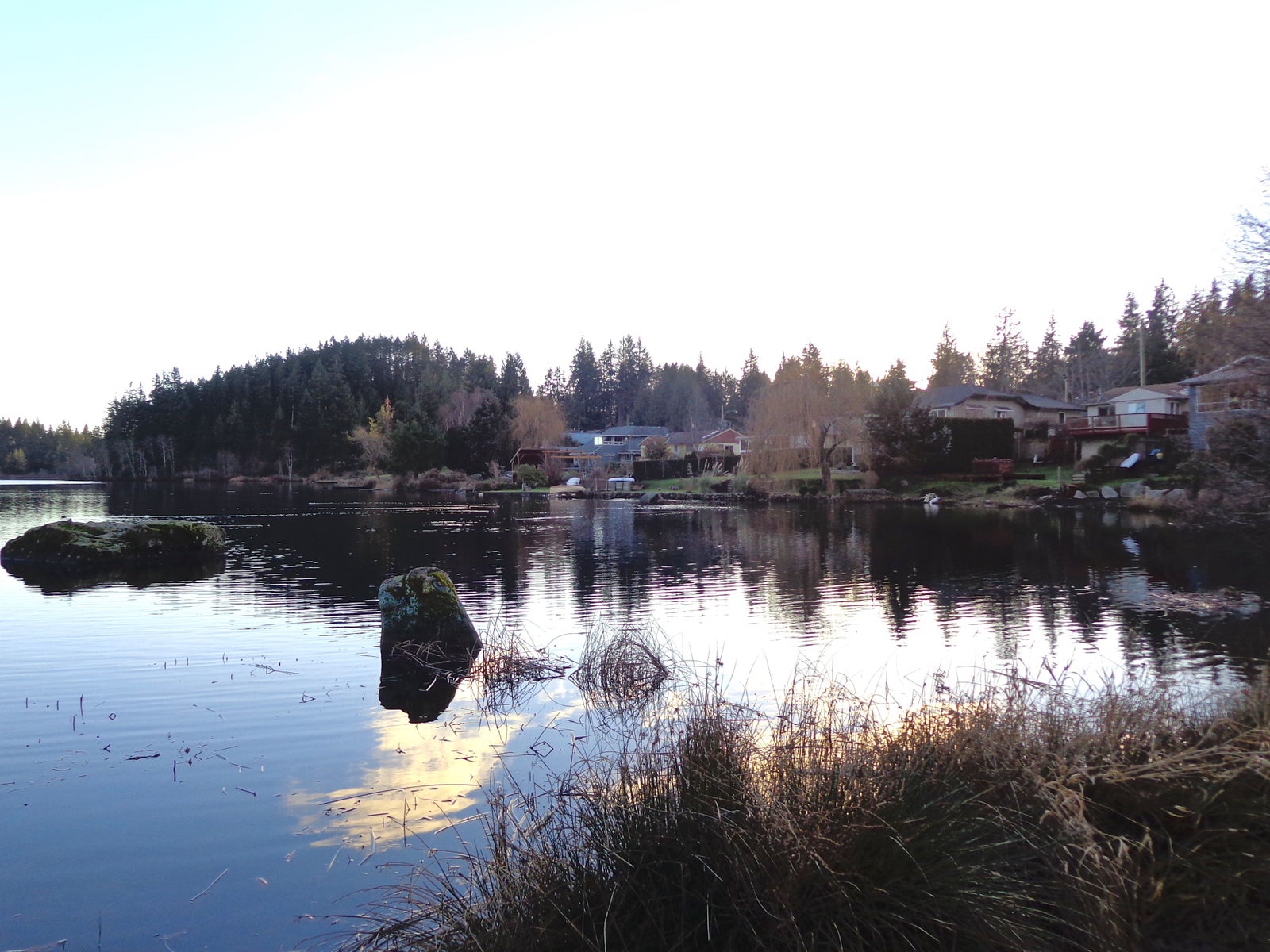 Westview
Westview features many ‘sunset-facing’ views along its gently sloping geography which, I suspect, is why it evolved from orchards and summer homes into the center of Powell River. Shopping, offices, and most amenities are found in the ‘downtown’ area near Alberni and Joyce Ave. Westview is the largest residential area in Powell River with many homes having been built in the 1960’s and 70’s during the heyday of the paper mill. Those homes occupy some very nice neighborhoods with great ocean views and a huge variation in value with some having maintained their original finishings and others having been updated over the years. There are some good deals to be found here if you don[t mind a bit of renovating! Even in Westview the density is reasonably low with large average lot sizes and lots of green space sprinkled throughout the area. I like to say, “You’re 10 minutes from anywhere in Powell River” which is why long time Powell Riverites feel like the Townsite and Wildwood are a long way away at 12 – 17 minutes from central Westview. We have a good supply of restaurants, a fantastic recreation complex, sports fields, marinas and back country access right here. Having lived here for 40 years and raised a family, I consider this to be a very safe community where I’m comfortable walking the streets at all times of the day. Our biggest rush hour is right after school when kids are being picked up. 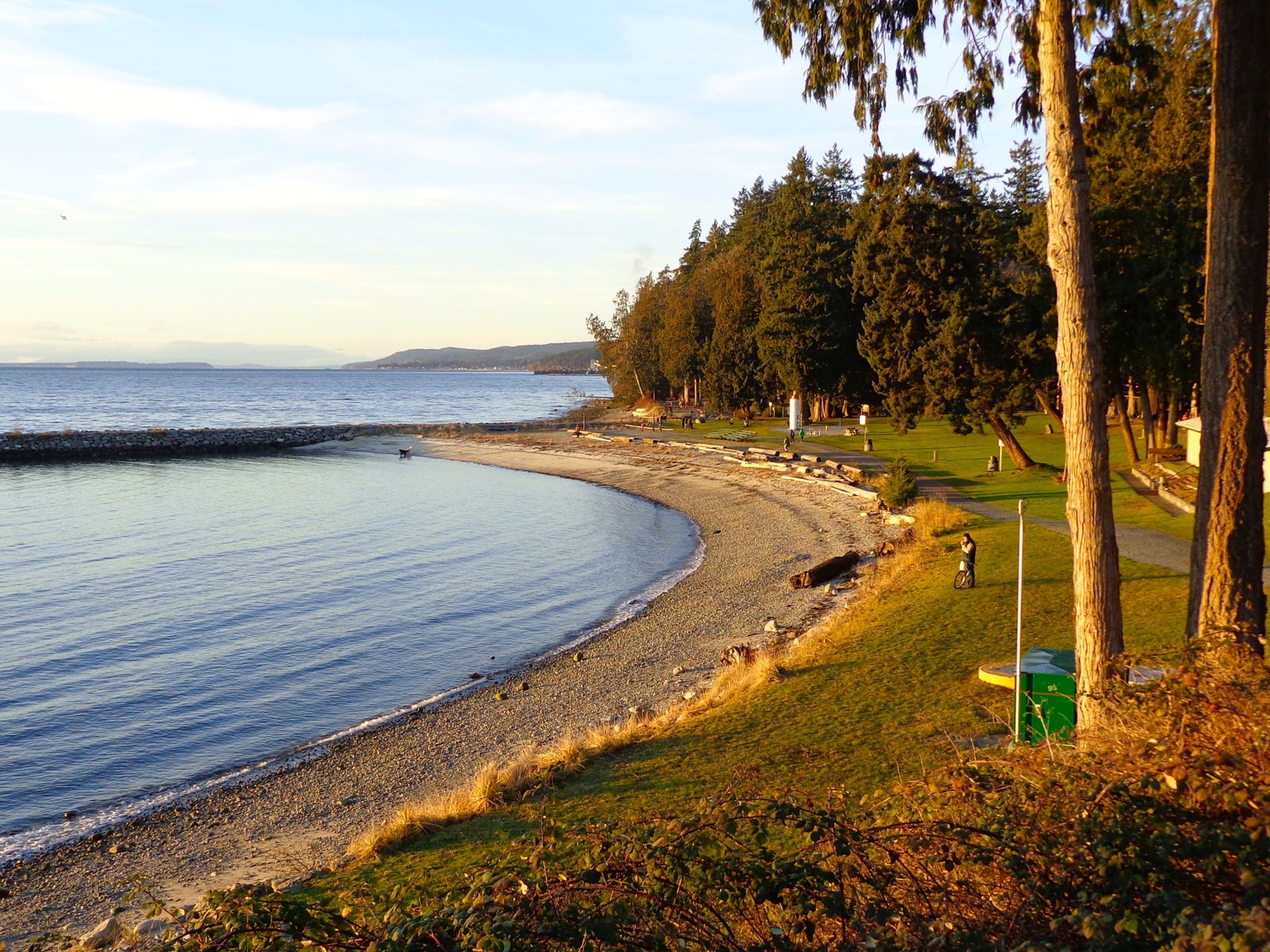 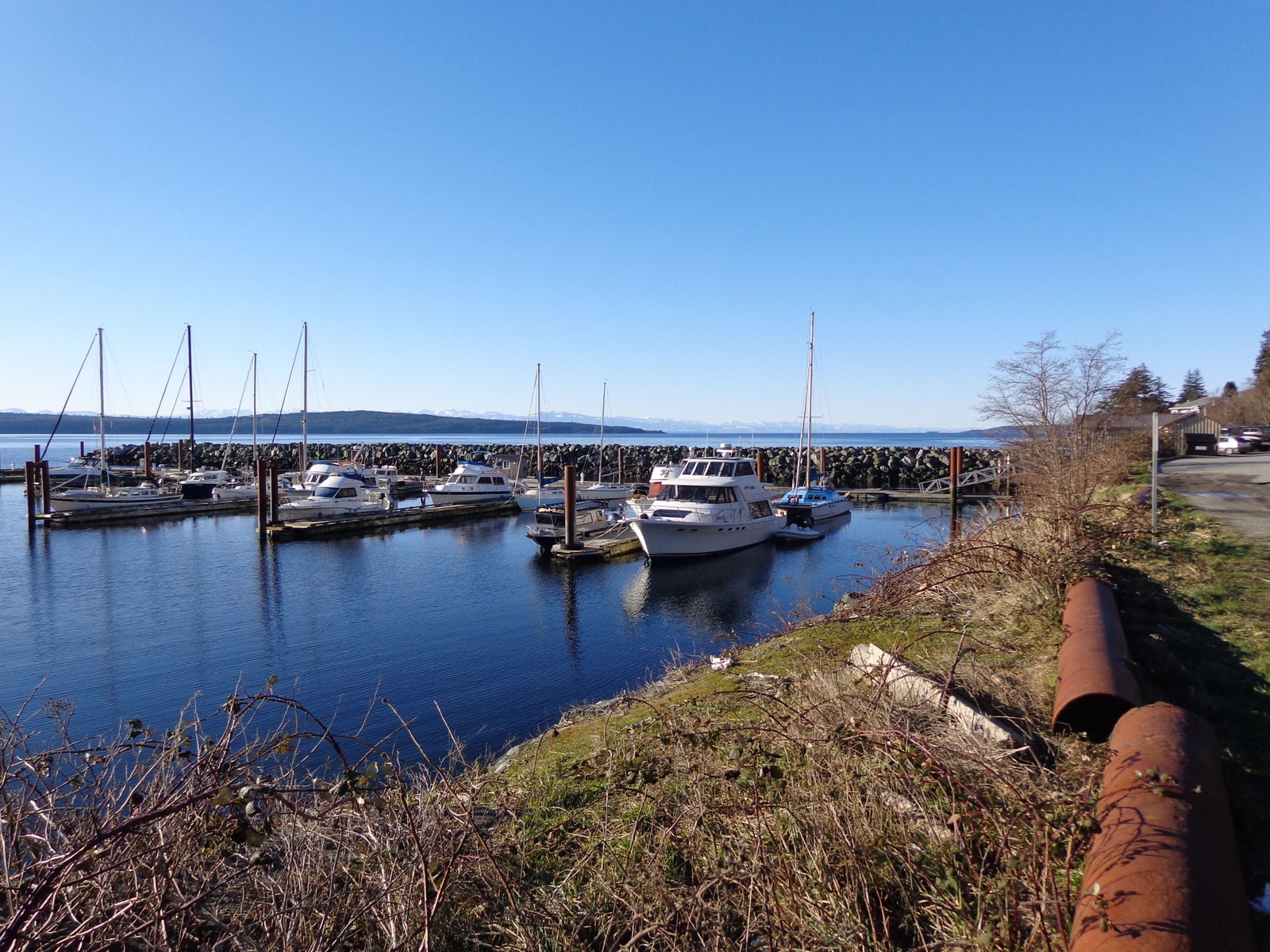 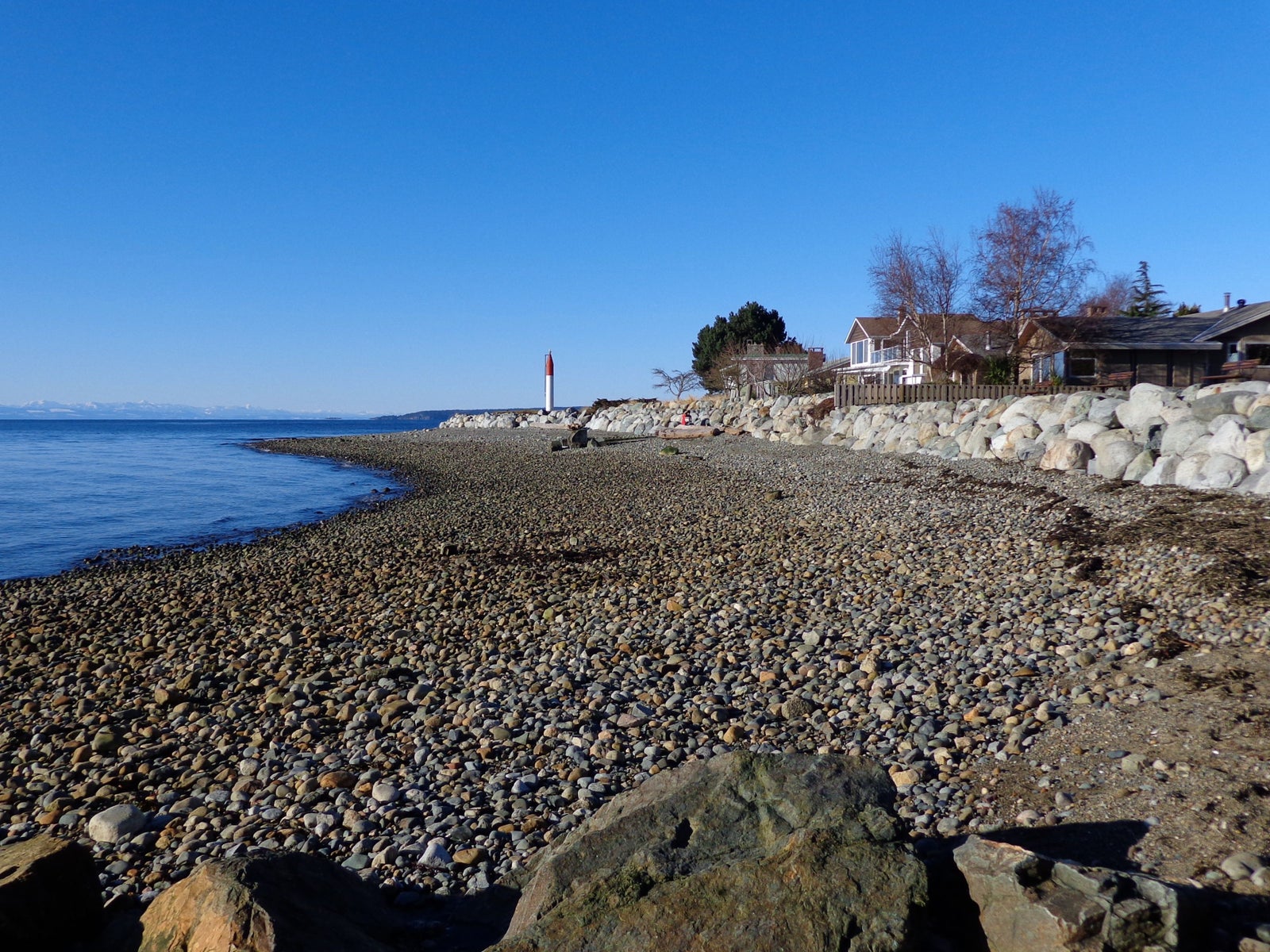 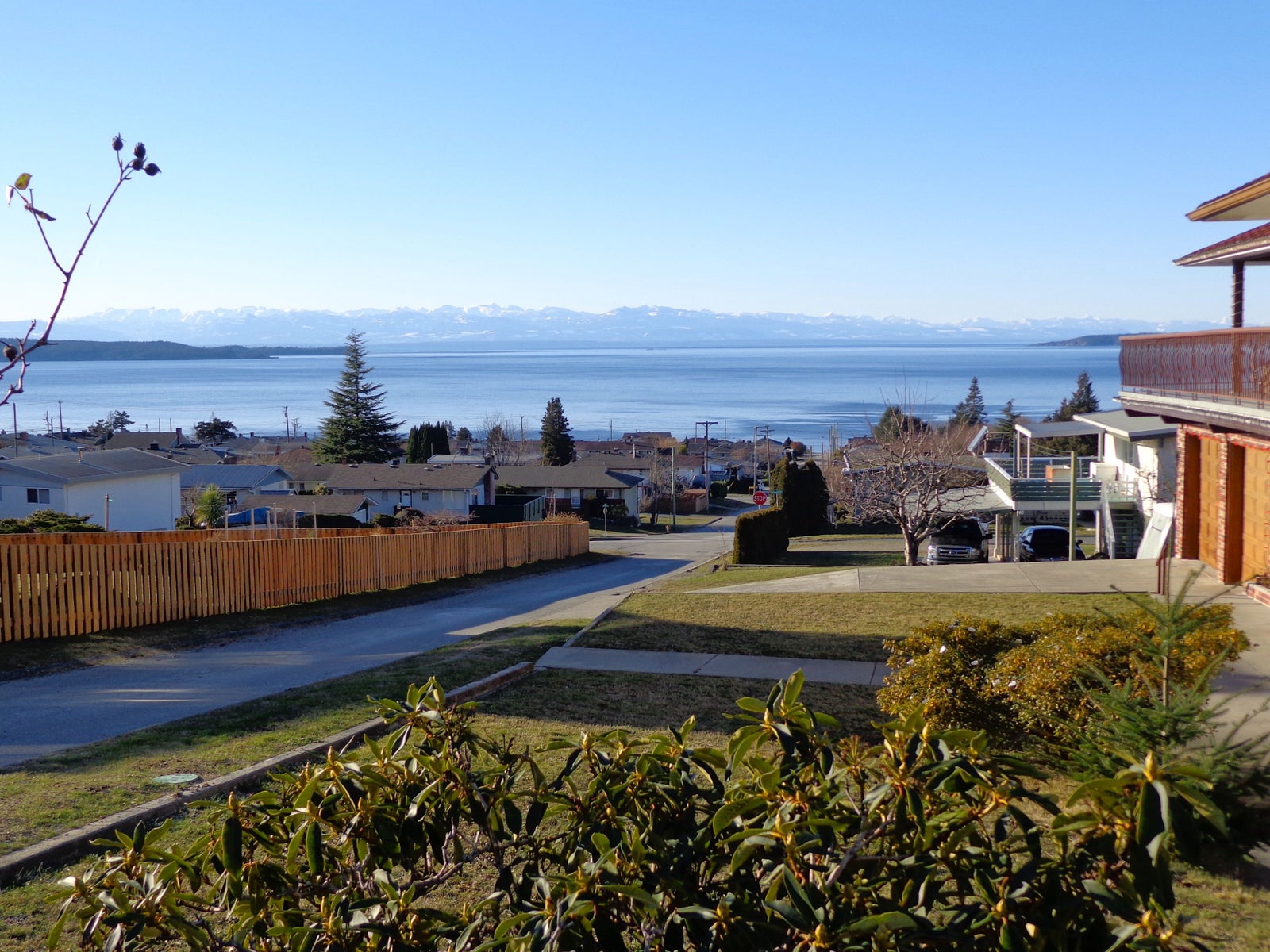 Wildwood
Wildwood grew up as the ‘Italian’ community and still carries some of that flavor today with larger lots for growing all sorts of vegetables, some hobby farms and even a few commercial farms at the perimeter. Wildwood has become more popular in recent years because more people are interested in sustainable living and the opportunity to grow more of their own food. Old biases about how far away it is are slowly being melted away. There’s a good mix of housing in the area by age and design providing something for everyone’s taste. Friendly neighbors, family history, proximity to hiking trails, a neighborhood pub and a slightly rural ‘feel’ give Wildwood the charm that many people are loving. It’s a very short distance to Powell Lake for swimming, boating or spending a weekend ‘up the lake’ at a float cabin. 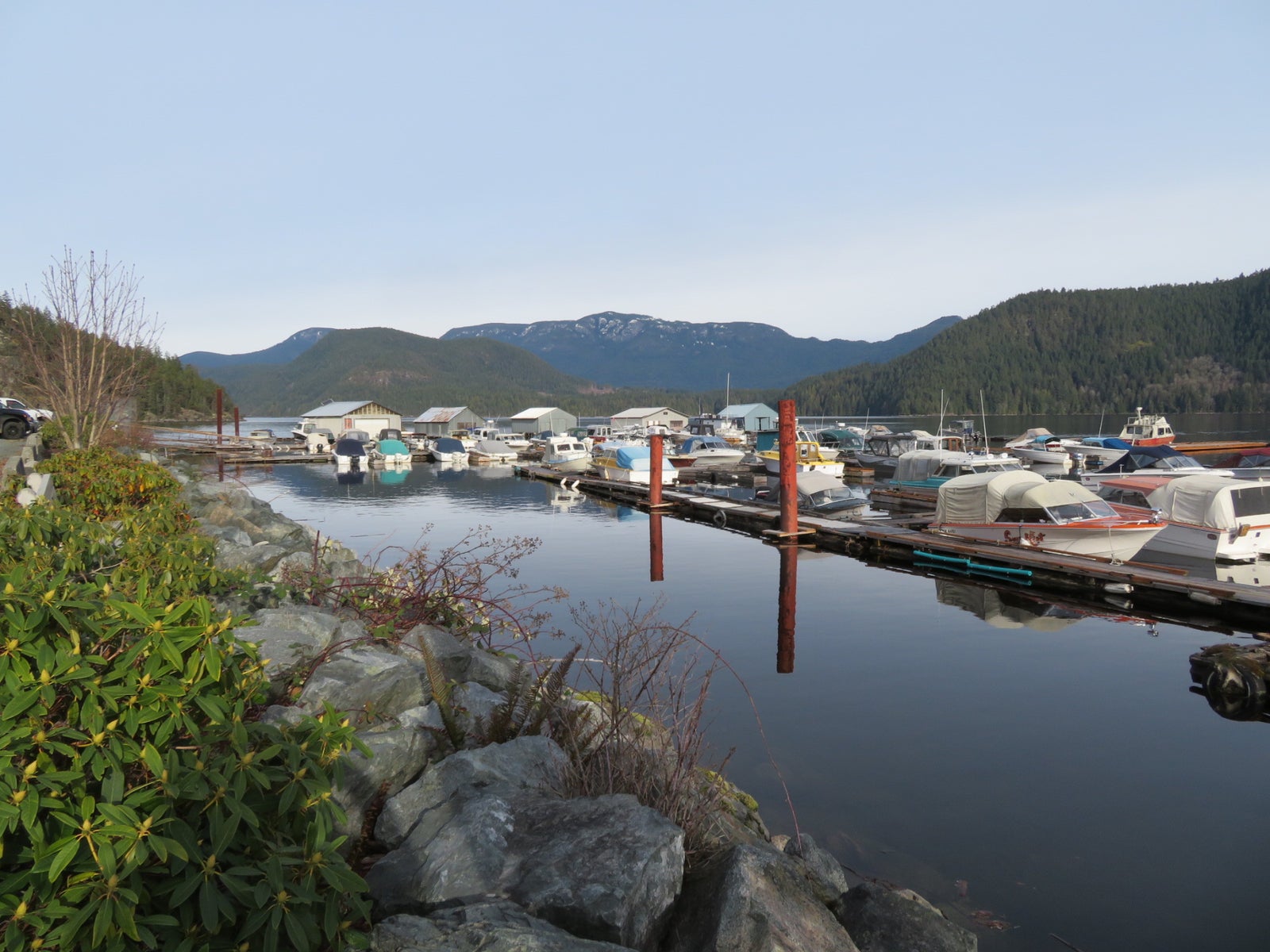 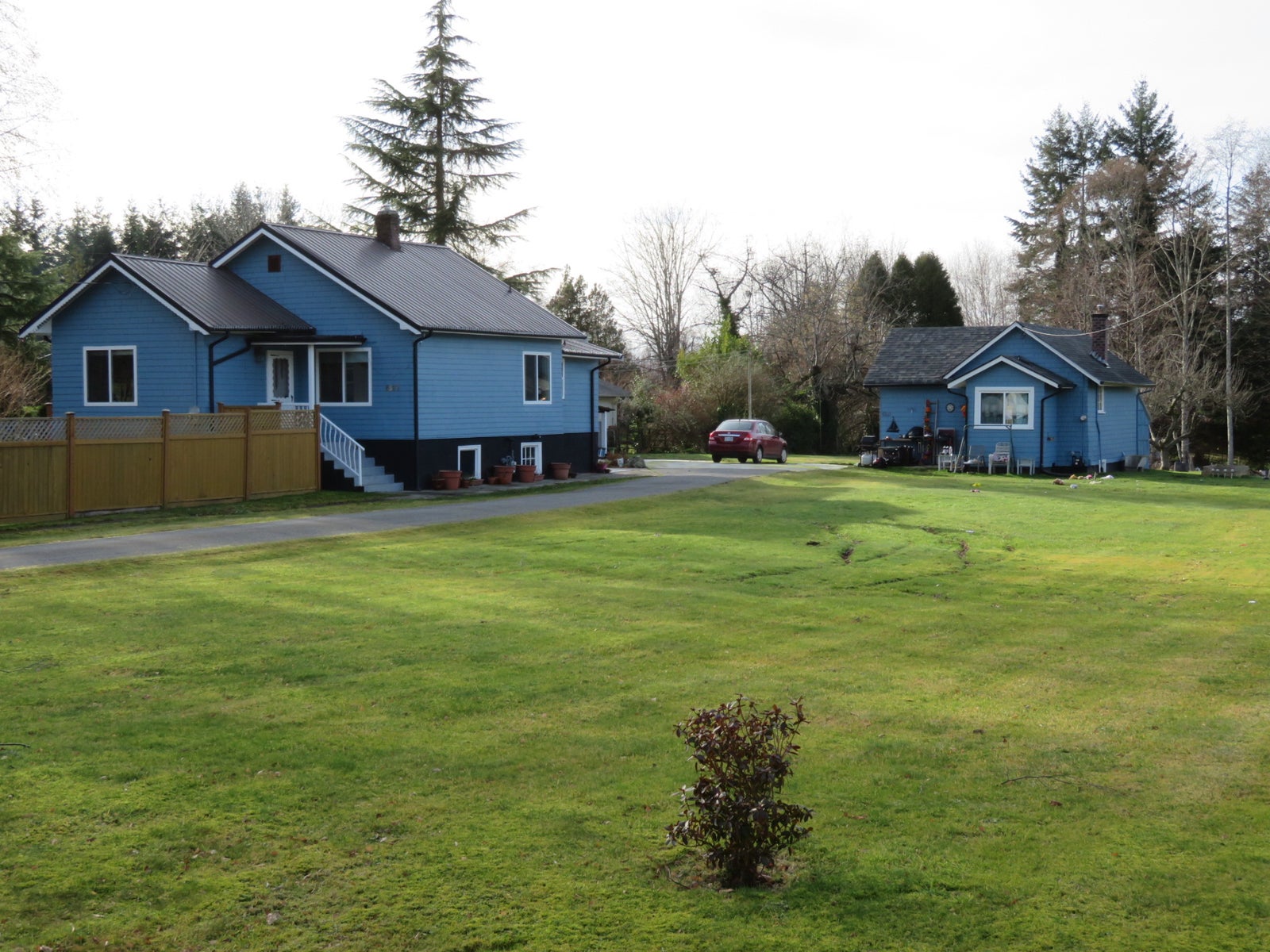 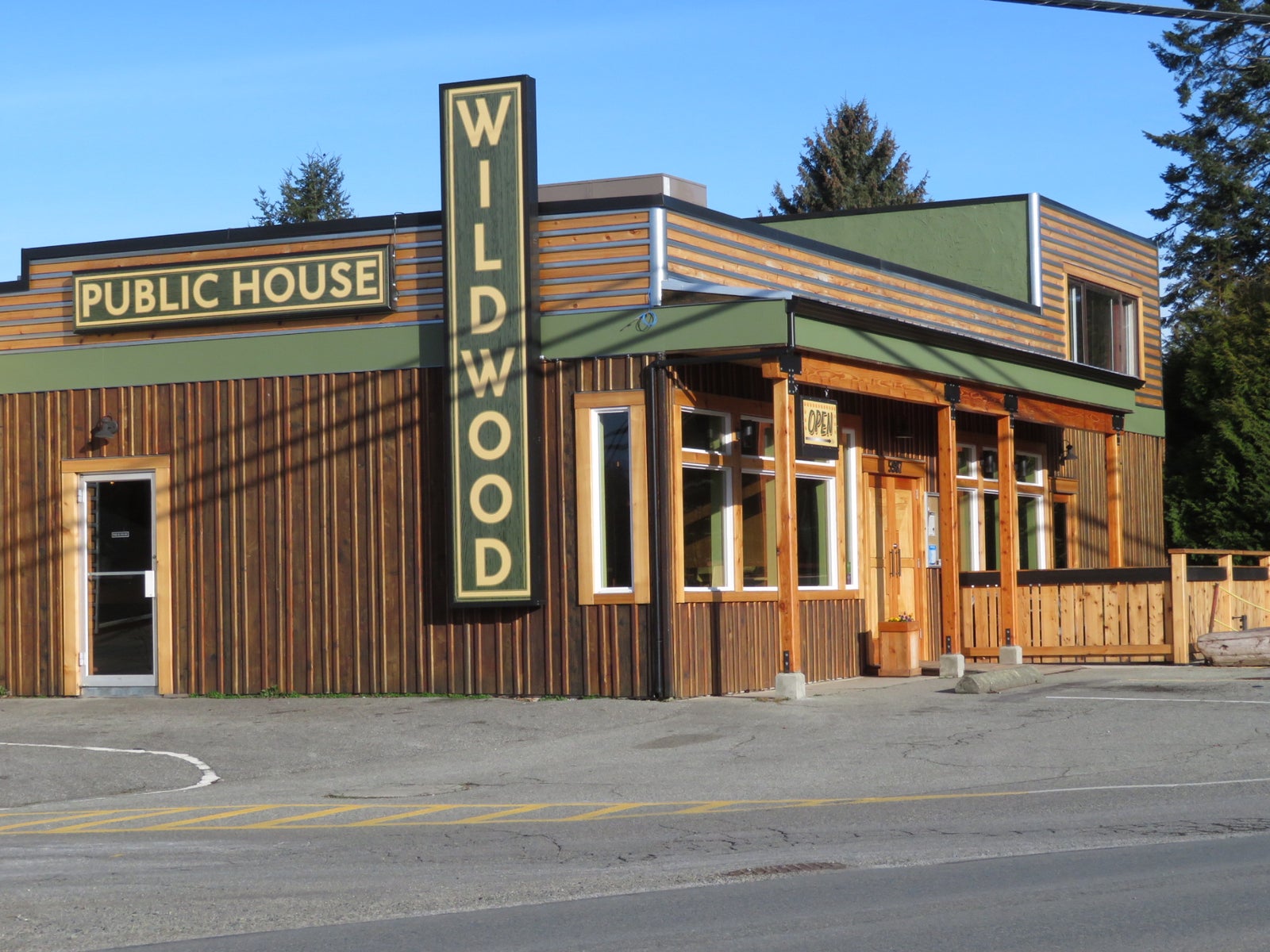 Powell River North
Home of the Tla’amin Nation, the area north of Powell River up to Lund is part of the qathet Regional District. Here, development of most of the lands outside the Nation is guided by the Sustainable Official Community Plan as opposed to specific and detailed zoning bylaws. Generally speaking, the lots are larger than city lots with an average size of 2.5 acres. In some areas cell service can be spotty, but this is improving. Similarly most areas are able to access internet service although not the fiber-optic speed found in most areas of the city. You’ll find that because of the bylaw situation mentioned, there is much more flexibility in the style, location on the lot and number of residence possibilities in the regional district areas north and south of Powell River. That wonderful ‘flexibility’ cuts both ways though… you may not love your neighbor’s ideas for his/her property and have little recourse about it. With larger lots though, you can grow big trees and perhaps distance yourself from the offending sight! Most areas in the regional district will not have a government managed water or sewer system, so you can expect to have a well, community water system (shared well) and septic system. It takes a little more effort, but this is a perfectly safe way of managing these utilities with lots of local advice available. The good news is that your property taxes will be much lower – up to 1/3 that of city taxes! The Tla’amin Nation has recently settled their land treaty and has begun further development near their location featuring some beautiful properties on 99 year leases. These are mortgageable and many people have found them to be a great option at a somewhat reduced price. North of that there are some terrific waterfront properties on both the Salish Sea and Okeover inlet as well as a number of private acreages. Lund is a thriving little community with its own unique vibe at the end of the highway. 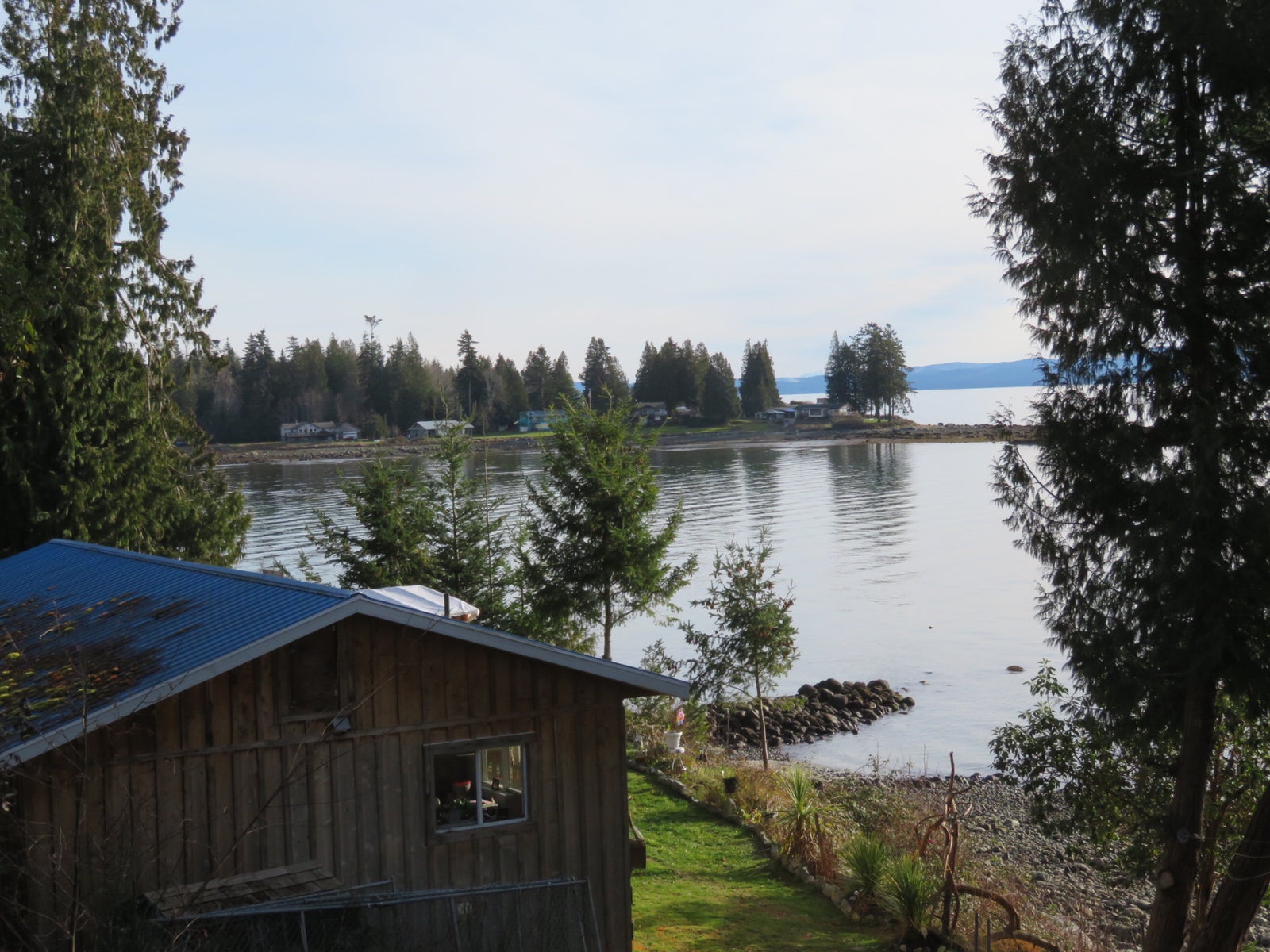 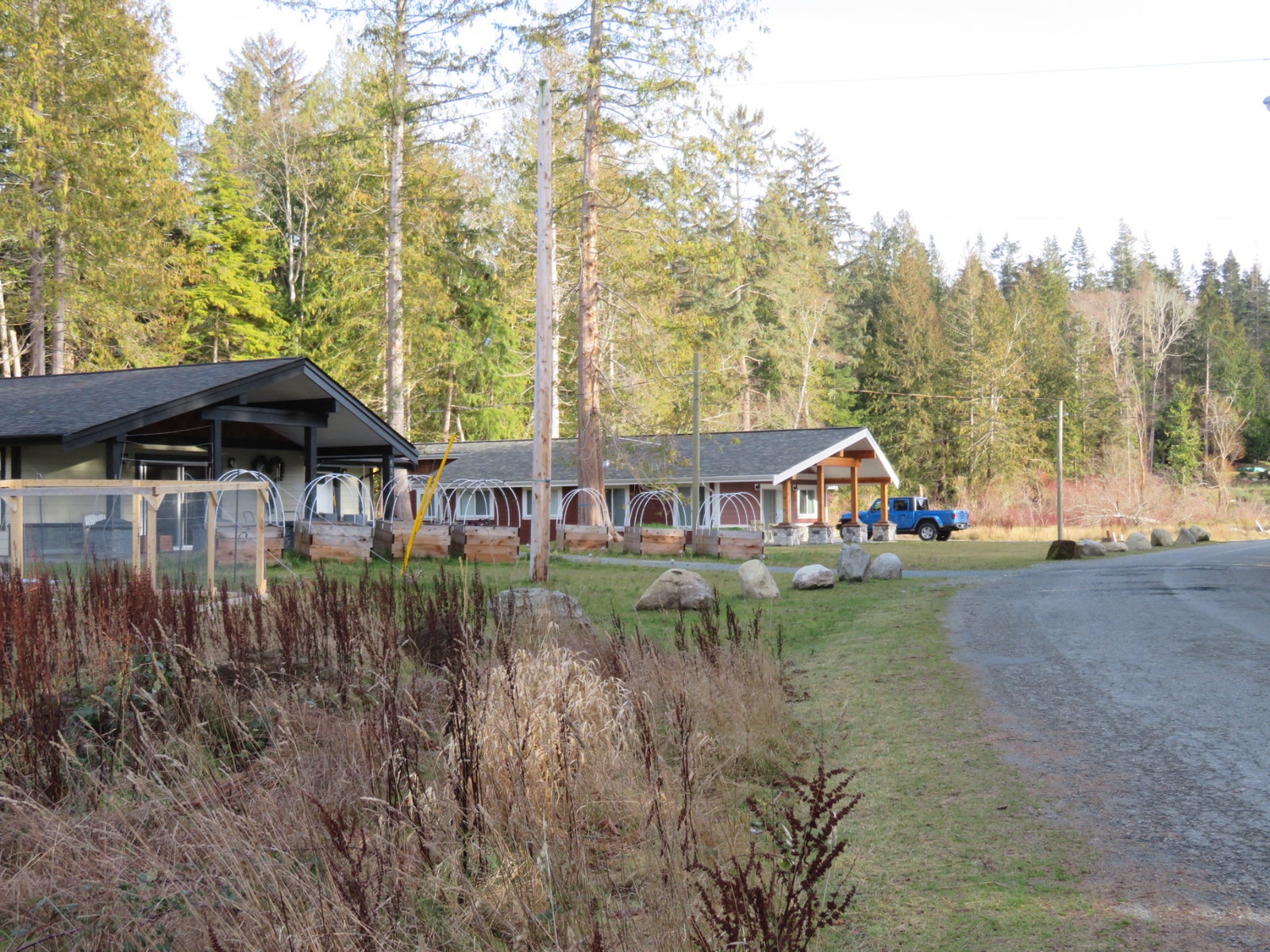 Powell River South
Quite distinct from Powell River North, this area features the same liberal management of land development with more farming interspersed among the residential lots. People tend to form a preference for the north or the south. Here again, there are lots of waterfront properties on the Salish Sea and up to a 30 minute drive into the center of the city. People come here for the large lots, privacy and a certain amount of seclusion. North or south, there can be some affordable options available if you’re open to working on a project over the longer term. 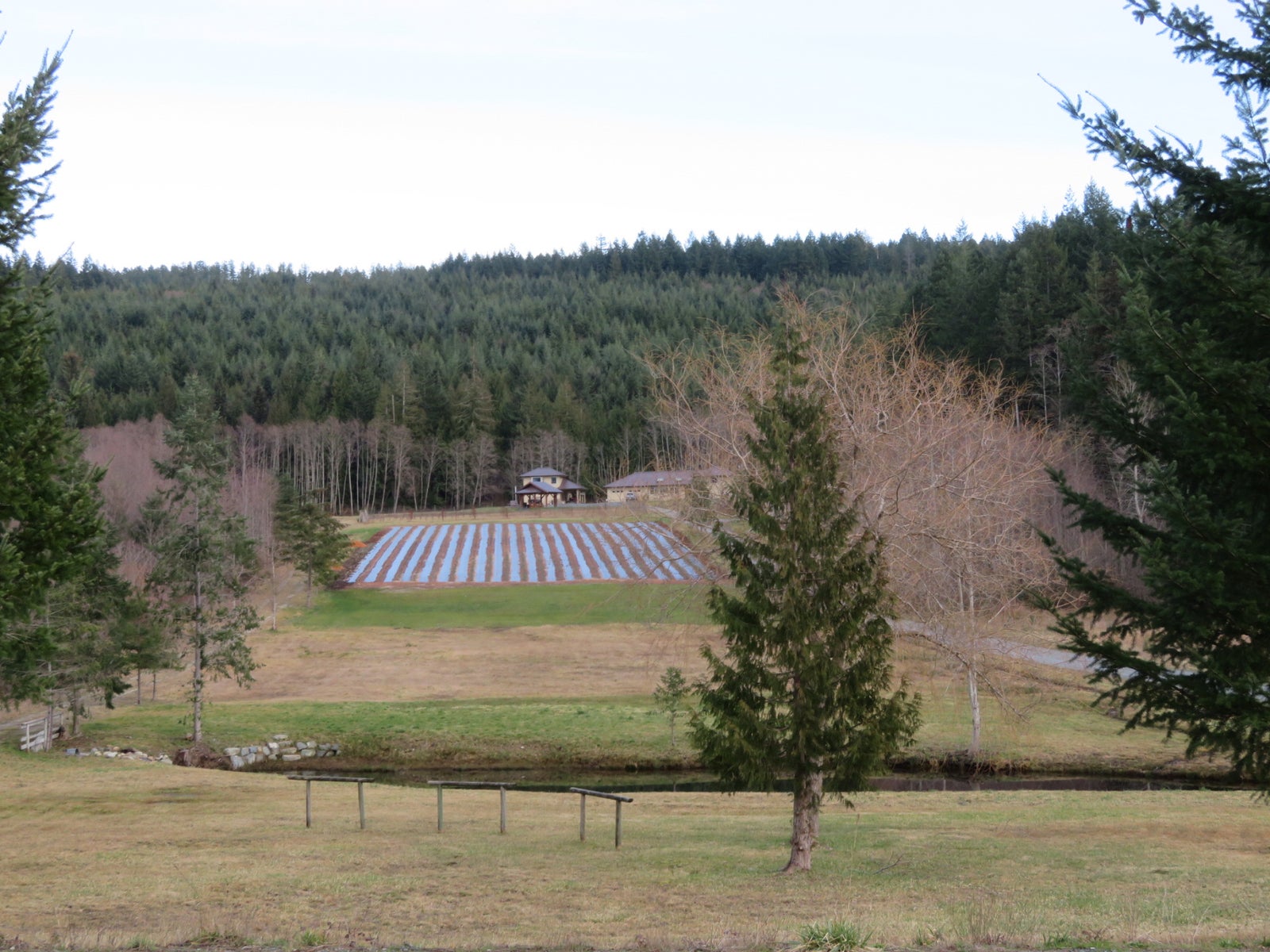 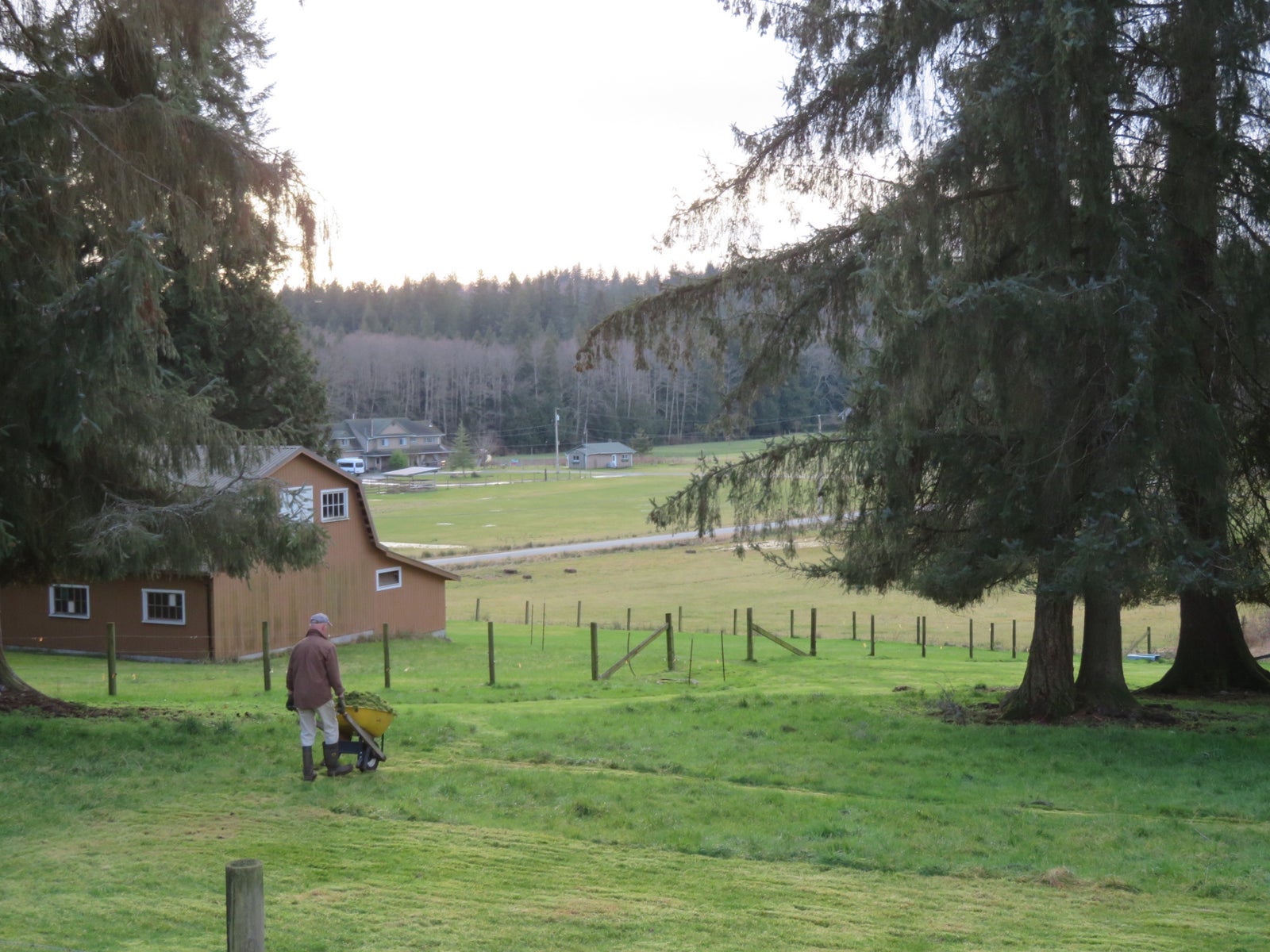 No matching listings at this time.

Please select one or more areas to begin your search.